Moving to Shoreham-by-Sea? Gold Bear Removals Brighton company is just a hop and a skip away and we are more than happy to send a team to move you there. Or for smaller moves you might just need man and van.

Shoreham is a pretty town sits on the coast of Sussex in quite a spectacular spot. Surrounded by the rolling South Downs and at the mouth of the River Adur, it really is a picturesque dream.

Populated with a wide diversity of people, it is becoming more and more popular with younger families wanting to make a move to a more relaxed way of life.

Moving to Shoreham-by-Sea – where to stay?

If you’re reading our guide, chances are you’re considering, or most likely are mid-way through plans about moving Shoreham!

But as we know all too well, occasionally things can go a little pear shaped with completion dates being and you can find yourself in a short term pickle when it comes to housing. In case this happens, here you can find a guide to the best Shoreham hotels and bed and breakfasts. Airbnb also has a great selection of local homes to rent, if you need something a bit more long-term or homely.
This all depends on how much time you have between your home removal 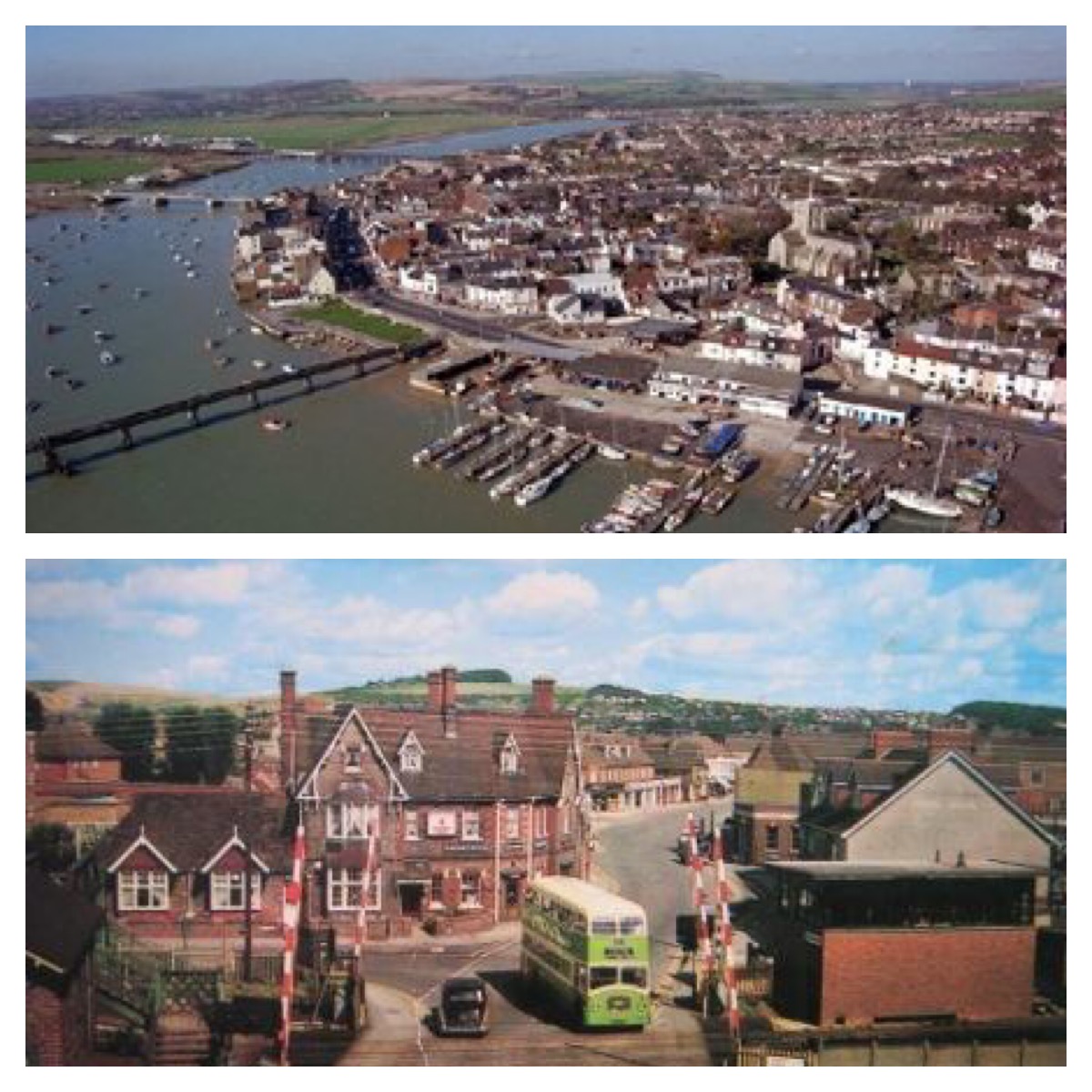 Moving to Shoreham-by-Sea – places of interest

The harbour:
Shoreham Power Station’s vast chimney at the working Shoreham Harbour can be seen from right along the coastline, and really is a local landmark. It can even be cited miles out sea in the English Channel.

The entrance to the harbour is protected by a fort, known locally as Shoreham or Kingston Redoubt. This was built in 1857 as a defence against potential invasion by the French.

Marlipins Museum:
This ancient landmark is the oldest non-religious building in Sussex. And although no-one can agree on the specifics, it’s thought to quite probably be the oldest non-religious building across the whole of Britain. Built to a remarkably high standard, the building has an unclear and oft-disputed history, but it’s widely accepted that it was an Oat Market way back in 1347. Back in 1928, a museum was established, and displays all kinds of aspects of local life, and you can witness the Shoreham area from pre-history to medieval times.

St Mary de Haura:
This stunning church was built by the Normans as far back as the eleventh century. The vastness of the church has been marveled at by historians for centuries, as well as the fact that is is highly uncharacteristic of other Norman churches in its architecture and style.

Shoreham Beach:
The beach is Shoreham consists of a huge shingle bank, built up longshore drift along the coast, where the sand and shingle has been swept over many many years.

Pre-World War Two, Shoreham Beach was home to a hip and happening bungalow scene, with many film and theatre starlets dwelling in the then much coveted upmarket coastal spot. Sadly, security issues throughout wartime meant that many of the much loved cabins on the beach were cleared away. While the area has been totally revamped and rebuilt in the intervening years, the structures there are a lot more permanent and substantial in size and scale than the chic shanty towns of yesteryear.

River Adur:
The ancient bridge that you can still see today crossing the Adur is an iconic and much loved local feature of Old Shoreham. Dating back from its birth in 1781, it was highly functional and carried most of the traffic traversing along the coast. It was the areas main thoroughfare for over 200 years.

River Adur Mudflats and Valley:
This area sustains all kinds of spectacular wildlife. In a few hours wandering around here you will find all manner of flora and fauna as well as animals living in the habitat, from wading birds to butterflies.

More reasons for moving to Shoreham-by-Sea – What’s happening there?

You can keep up to date with what’s happening in and around the Shoreham area by following these handy up to date links:
Comedy, contemporary music, classical music, dance, sculpture and art and the theatre.

There are lots of local annual events, like the Shoreham Air Show, the Shoreham Bathtub Race, The Adur Festival and the The Adur Real Ale Festival. You can see listings of things to do and clubs to join in Shoreham here and keep up to date with any new events happening in the local area.

If you’re still looking for some inspiration of what to do or for more reasons for moving to Shoreham-by-Sea, check out Trip Advisor’s Top 10 things to do in Shoreham (2016) here: https://www.tripadvisor.co.uk/Attractions-g1576811-Activities-Shoreham_by_Sea_West_Sussex_England.html

The local population consists of around 19,000, according to the (now somewhat outdated) 2001 census

If you’d like to chat about anything you’ve seen here or anything else to do with moving to Shoreham-by-Sea then get in touch via our contact page or our detailed quote form. We are more than happy to talk about anything including packing or home removals. As a local removals firm servicing Brighton and all of the surrounding areas, we have worked moving people and companies in and our of the Shoreham area for years, and know it well. It is increasingly more and more popular for families and young couples who want a change of pace of life. We will happy help advise you on all aspects of your move. 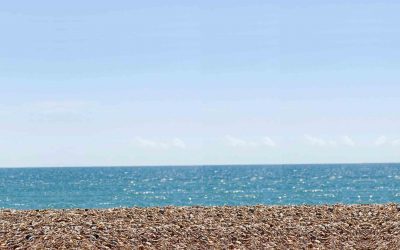